Prodrive Racing (Australia) has taken home its second, first place trophy for 2016 in race 26 at the Auckland SuperSprint. Mark Winterbottom's The Bottle-O FG X returned to pace on the final day at Pukekohe racing out to a strong lead in the day's opening race. Winterbottom has finished second in the standings for the coveted Jason Richards Memorial Trophy after a consistent weekend on track.

Race 26
Mark Winterbottom ended Prodrive Racing's race win drought, claiming the top spot in the penultimate race at the Auckland SuperSprint. From fourth position Winterbottom made a stellar start, crossing the line with a one second gap over Scott Pye on the opening lap. A mistake the Triple Eight duo further into the race gifted The Bottle-O driver a five second lead, which he extended to 10 seconds by the end of the 35 laps. Chaz Mostert dropped down to ninth place after starting in sixth, but was able to make up ground to finish in his starting position. Cameron Waters was able to make up one spot to finish 20th, with consistent times making it hard to pass. Despite some struggles after falling to the end of the pack early, Chris Pither was able to regain spots lost to finish 23rd.

Race 27
The rain held off for the final race with each of the Prodrive Racing drivers finishing the race in their starting position. Both Chaz Mostert and Mark Winterbottom managed a strong start, falling into line after the first few corners. The two followed closely behind Scott McLaughlin for the duration of the race. Cameron Waters managed to make up positions early in the race but was unable to hold on. Chris Pither will focus on a strong final performance at Homebush after a disappointing outing at Pukekohe.

DRIVERS’ VIEW
Mark Winterbottom - #1 The Bottle-O PRA Ford:
Race 26 Qualifying: 4th
Race 26 Result: 1st
Race 27 Qualifying: 5th
Race 27 Result: 5th
"It was good to get a win today. It was not expected really. I had a good start and put down some good laps and then all of the mess unfolded behind so it was awesome to get the second win of the year. I thought one wasn't enough so it was great to get another win. That last race we had a really good start but it's hard with your teammate. We just kind of sat there and finished fourth and fifth with two straight cars and a couple of good results so it was a pretty good day."

Cameron Waters - #6 Monster Energy PRA Ford:
Race 26 Qualifying: 21st
Race 26 Result: 20th
Race 27 Qualifying: 17th
Race 27 Result: 17th
"We just didn't have any pace today. My pace in race one today wasn't too bad, it was easy top 10 but when you qualify where we did you race there. I made a little mistake during the race and ran into a car and got a penalty but that's racing. In race two we tried to make the car better and didn't really change it much. We just struggled with the car this weekend and finding a rhythm around here."

Chaz Mostert - #55 Supercheap Auto PRA Ford:
Race 26 Qualifying: 6th
Race 26 Result: 6th
Race 27 Qualifying: 4th
Race 27 Result: 4th
"I tried my hardest out there but finishing sixth in the first one and fourth in the second one. A good amount of points there heading into the last round but we still struggled with the balance of the car. It was hard to race out there with everyone on the same tyre so we'll look forward to Homebush. Hopefully we can dial the car in, see what we can do and we'll go from there."

Chris Pither - #111 Super Black PRA Ford:
Race 26 Qualifying: 22nd
Race 26 Result: 23rd
Race 27 Qualifying: 22nd
Race 27 Result: 22nd
"A pretty tough weekend. Unfortunately we just couldn't find a comfortable balance with the car over the entire weekend. We had a few issues down the back of the pack so overall some disappoint results but we'll regroup and try to learn from it. We'll try and come out firing at Sydney for a strong end to the year."

Tim Edwards – Team Principal:
"We had a much stronger car today. To get another race win on the board was fantastic. It was a long time between drinks but two podiums in one weekend is a positive step forward. We know there are a few things we need to work on before we go to another street circuit in Homebush. We will definitely take the positives from this weekend and to see Frosty be consistent and sit second in the points for the race meet shows that we are not too far off." 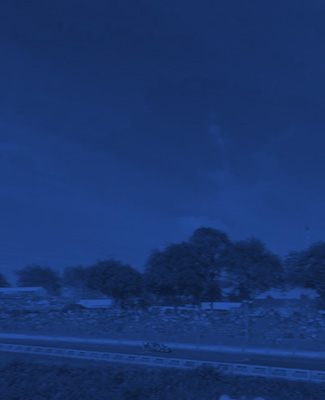 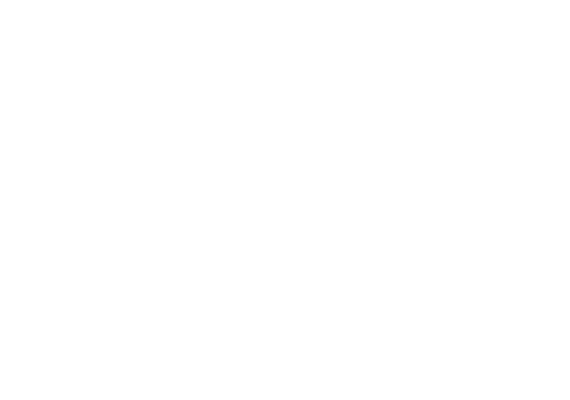